Faye Reese Clark was the first president of NJGCAC and she remained in office from April 1989 through June 1992.  It was during Soror Clark’s administration that the chapter enthusiastically embraced Reach Out and Touch: Collaborative Based Reading Program, Voter Registration, School America, Summit III: Preparing Our Sons for Manhood, U.S. Census 2000, and Hurricane Hugo relief. Members also participated as a chapter in the 1989 New Jersey Black Issues Convention. The chapter’s first newsletter, The Pearl was also created.

The second chapter president, Wilhelmena Battle, served the chapter from 1993 through 1997, and it was under her leadership that the chapter became a key stakeholder in Delta’s Habitat for Humanity, Eastern Region Project, adoption of the Carpenter House, implemented the Adopt-A-Family Project, participated in the Susan B. Komen Race for The Cure Walk in Princeton, NJ and Philly AIDS Walk, and established the Delta Teens.

Delores Henry, the third chapter president, served from 1997 through 1999, and it was under her leadership that the chapter participated in the Million Women March and implemented a Senior Citizen Prescription Program.

Responding affirmatively to a second call to serve as chapter president, Faye Reese Clark’s term was 1999 through 2001 and it was during this term that the chapter unveiled the Clinical Depression Initiative.

In 2001, Lorene Moore ably served as the fifth chapter president and it was during her term that the chapter launched the Dr. Betty Shabazz Delta Academy in partnership with Theta Chi Chapter with well over 70 young girls, and the International Day of Service.

Paula Lawson, the seventh president of NJGCAC served from 2007 until her passing in August of 2008. It was during these thirteen months, the chapter witnessed the rebirth of their chapter newsletter, The Pearl, and two new fundraising events, the Delta and Omega Boat Ride on the Spirit of Philadelphia and the Jazz, Brunch and Strolling Fashion Show.

The Chapter’s eight president, Jacqueline Fisher Marzan, capably served for almost five years from 2008 through 2013.  It was during her administration the chapter launched its website, co-hosted the 2012 Eastern Regional Conference in Atlantic City, New Jersey, began serving those in need with its Feed My Sheep program, provided pajamas to children in need through the Eric J. Umstead Foundation and implemented its first Violets and Pearls Foundation fundraiser. The chapter grew to well over 120 members, and presented the world-renowned Ailey II to a sold-out audience.

Lisa M. Williams, the ninth president, served the chapter for four years during the 2013 Centennial through 2017.  It was during her administration the membership reached out and served Thanksgiving meals to those in the community. Technology was advanced with the use of audiovisual equipment for presentations during chapter meetings. The chapter also held its first Jabberwock Scholarship Gala in 2014 as well as its inaugural Jazz & Jockeys – Kentucky Derby Day Party Fundraiser in May 2017.

Throughout the years, NJGCAC has dedicated itself to ideals set forth by its Founders, National Executive Board, and the local chapter members which is evident through the programs and projects within its Five Point Programmatic Thrust:  Economic Development, Educational Development, International Awareness and Involvement, Physical and Mental Health, and Political Awareness and Involvement; National and Regional initiatives; Arts & Letters  to eradicate injustices and to provide services for the good of mankind. 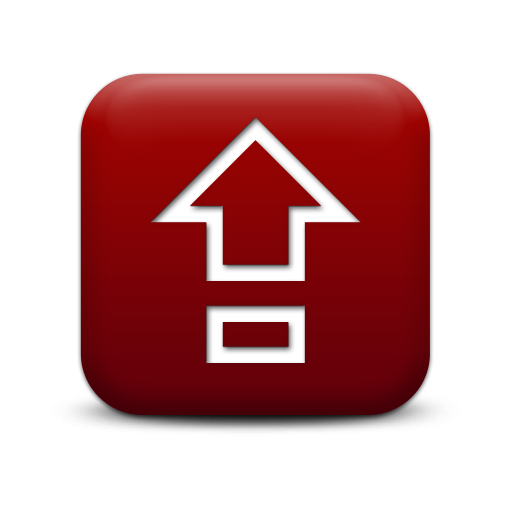